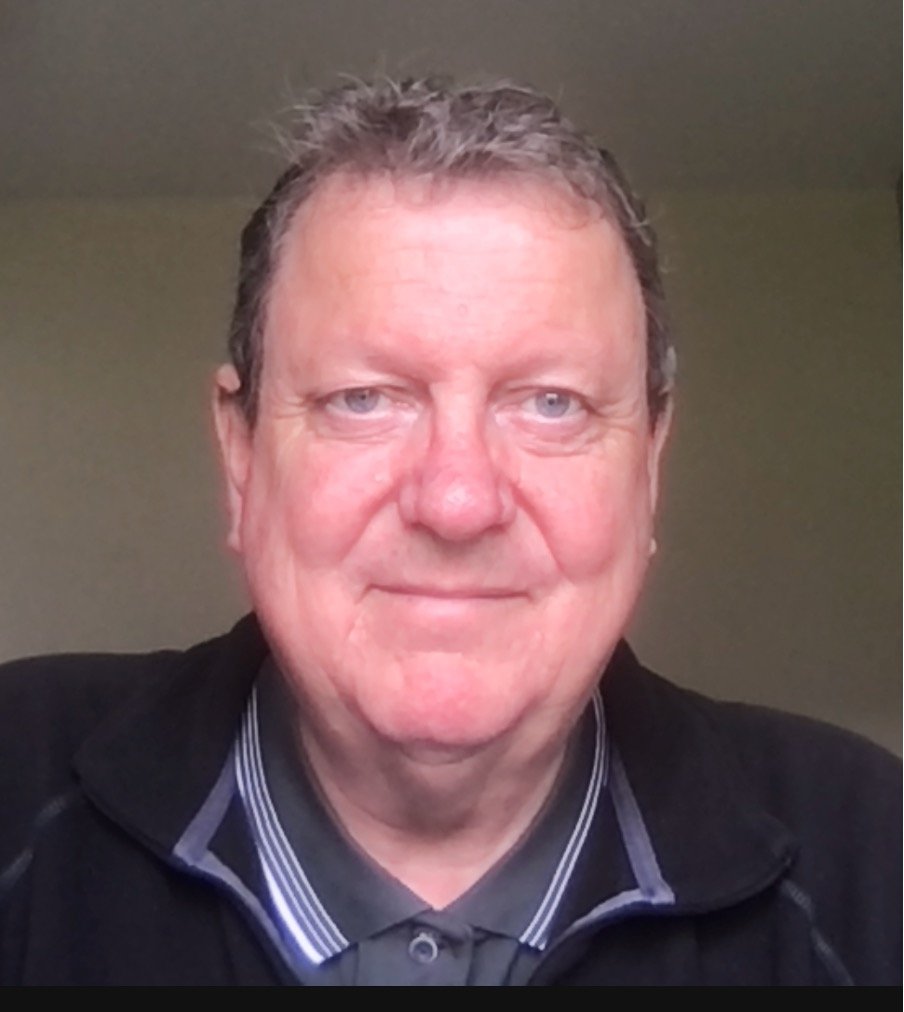 Entrepreneur with 30 years of board level experience Andrew has worked with a wide range of businesses including airports and airlines, construction and aquaculture industries. He is highly skilled in managing complex, multi-disciplinary projects to deadline and on tight margins. For the past 10 years Andrew has worked with OddGeir Oddsen to bring the FishFrom project from concept through seed funding and consented planning to an investable position; bringing in additional partners and finance as required. Together they have used their expertise from within and outside the aquaculture industry to assemble the vastly experienced FishFrom team to a position where they can deliver the Phase 1 salmon project at Tayinloan and then on to Phase 2 and beyond.
Predominantly customer focussed, Andrew relishes the opportunity to develop long lasting client relationships and will be very much involved in the sales, marketing and account management of the business going forward. 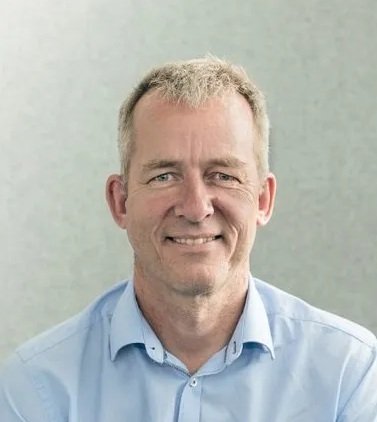 Graduated Bergen University, Norway, with a Master’s degree in Molecular Biology. Currently CEO Sea Farms Nutrition Ltd, the Feed Division of SeaFresh Industries. 2010-2103 Managing Director of SalmoBreed AS, the second largest salmon genetics and breeding company in the world, located in Norway. He is an aquaculture industry specialist with an enviable reputation in the salmon farming industry. Since 1994 he has brought huge and varied levels of expertise to all aspects of the industry including business restructuring and investment. From 2007 to 2010 he was CEO of Lighthouse Caledonia ASA, a Scottish producer of Atlantic salmon that was successfully listed on Oslo Axess. Before that he was Managing Director of Pan Fish Scotland Ltd, with a turnover £33m in 2005 and achieved its first profitable year since 2000. Has worked with Andrew to take the FishFrom project from inception to commercial start.
OddGeir’s focus will initially be on all the ‘living’ aspects of the project – from egg all the way through to a marketready sized salmon and the diet that they will thrive upon. 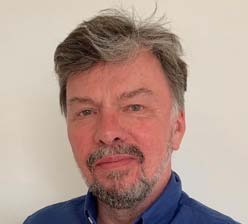 Graduated University of the West of Scotland with a degree in Combined Studies and Quality Management. Russell is a Marine Engineer who first entered the aquaculture industry 15 years ago. Throughout this period, he has worked in senior management roles with Lighthouse Caledonia (The Scottish Salmon Company), Scottish Sea Farms and latterly, managing the operations for SalmoBreed AS in Scotland. During this time, he has been involved in many diverse activities including project specification and management of aquaculture installations, industry safety innovation and design and implementation of award-winning training programmes. Currently he is FishFrom’s Business Manager and heads up the Due Diligence and Risk Management programmes, all QMS and Health and Safety requirements. Russell has worked closely with all the legal requirements of establishing businesses and maintaining control of the activities of people and operations within the legislative framework.

Chris has a well-grounded commercial background in the salmon industry and closely related sectors including salmon processing, seaweed for human nutrition, and technology. Currently involved in the early product commercialisation phase with a young company which is developing sensor technology for RAS companies and for environmental monitoring, he is also a partner in an aquaculture consultancy. His specialist areas include sales and marketing strategy formulation, international business development, general management, and team leadership. He has been a member of the team since its inception and has previously played a role with leading international salmon businesses based in Scotland and Norway.

Brian is an Atlantic salmon production specialist with over 30 years’ experience in the Scottish Aquaculture industry. He has probably carried out every fish-farming task imaginable and has risen through the ranks from Husbandryman to Production Director of the Scottish Salmon Company with 28,000 tonnes of annual production. He has been responsible for both freshwater and marine production, technical operations and has had nearly 200 personnel within his control. Brian often acted as trouble-shooter, particularly during times of strategic acquisition where he was responsible for quickly bringing up standards of production and animal welfare in those newly acquired companies, as well as integrating them into the larger business and strategy. He has been fundamental in creating best practice in the industry, much of what he developed has been replicated by other companies and been adopted into the Industry Code of Good Practice. Brian has been involved with FishFrom since the early days but in a fulltime capacity since 2016.

Graduated Robert Gordon University with a degree in Mechanical Engineering from he spent two years working in Thailand and Indonesia in the glass and aluminium industry that gained him experience in large projects and working within different cultures and disciplines, it also developed his skills in computer aided design. On returning to the UK, he worked for Algo a small family construction company in Scotland, which undertook large and small-scale agricultural and industrial buildings primarily of steel frame construction. He was fully responsible for the design; planning and building warrant applications and implemented a computer network into the office at the advent of broadband. Nick has taken the FishFrom project from inception all the way through the planning process and was instrumental in getting the consent back in December 2013. He joined FishFrom right at the very start in 2012.

We use cookies on our website to give you the most relevant experience by remembering your preferences and repeat visits. By clicking “Accept”, you consent to the use of ALL the cookies.
Cookie settingsACCEPT
Manage consent

This website uses cookies to improve your experience while you navigate through the website. Out of these, the cookies that are categorized as necessary are stored on your browser as they are essential for the working of basic functionalities of the website. We also use third-party cookies that help us analyze and understand how you use this website. These cookies will be stored in your browser only with your consent. You also have the option to opt-out of these cookies. But opting out of some of these cookies may affect your browsing experience.
Necessary Always Enabled
Necessary cookies are absolutely essential for the website to function properly. These cookies ensure basic functionalities and security features of the website, anonymously.
Functional
Functional cookies help to perform certain functionalities like sharing the content of the website on social media platforms, collect feedbacks, and other third-party features.
Performance
Performance cookies are used to understand and analyze the key performance indexes of the website which helps in delivering a better user experience for the visitors.
Analytics
Analytical cookies are used to understand how visitors interact with the website. These cookies help provide information on metrics the number of visitors, bounce rate, traffic source, etc.
Advertisement
Advertisement cookies are used to provide visitors with relevant ads and marketing campaigns. These cookies track visitors across websites and collect information to provide customized ads.
Others
Other uncategorized cookies are those that are being analyzed and have not been classified into a category as yet.
SAVE & ACCEPT